Barça Women have won the first Spanish Super Cup in their history after an incredible 1-10 victory over Real Sociedad. The reigning champions, were put to the sword throughout, and found themselves down 0-6 by half-time. Torrejón - with a poker (four goals) was the final MVP, Alexia and Oshoala scored a brace each, with Graham and Candela adding to the tally. 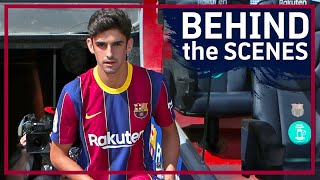 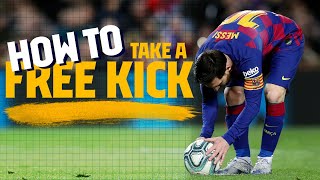 HOW TO take a free-kick (MESSI, RONALDINHO, IBRAHIMOVIC, ... free-kick compilation) 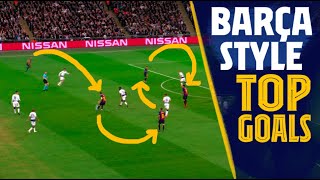 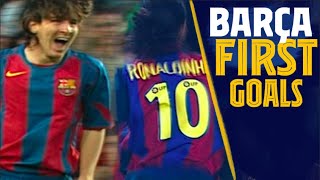 RONALDINHO, MESSI, RIVALDO... Can you remember their first Barça goals? 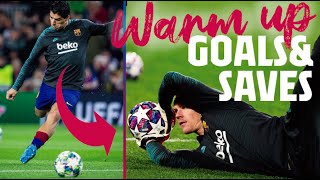